Chances are you’ve been hearing a lot about cyberattacks and specifically ransomware in healthcare lately. Attackers take over systems and encrypt files, demanding payment in Bitcoin. They often get away with it.

Attacks like the recent ones on Universal Health Services and ERT that make the papers are just the tip of the iceberg. No one wants to report that something like this happened to them.

Until recently, I had assumed that such attacks were really hard to stop. Some are. But it turns out there are often many ways to thwart ransomware, and often hours or even days in which to do so.

I asked security experts at Gamayan to analyze the UHS attack and was amazed that they found at least 28 ways it could be stopped. Check out the UHS ransomware case study that breaks down the attack and potential response step by step.

If you want to learn how to prevent such attacks at your organization, contact me.

Here’s the timeline of the attack:

21:09 Next lateral movement attempt via a service and PowerShell (First Successful Lateral Movement)

The post Is ransomware unstoppable? No, it isn’t appeared first on Health Business Group. 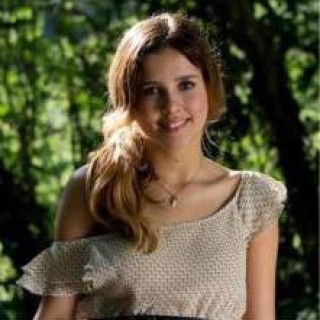 I am a student at FAU and I will be a physician assistant soon. Yes boys, I am single and looking to get married. I want to dedicate my life to help poor children and their heath.